As Leprosy Mission's Ambassador To Ethnic Communities I was honored to be invited to a forum by Shakti Ethnic Women's Refuge to set up a similar group based in Bangladesh.

These are women of courage and determination as some of the horrific,unbearable to see, violence against women images shown proved.

The challenges to overcome religious/social/bureaucratic hurdles is immense but their will and the need can make it happen. Here are the fantastic women of the steering committee and my delightful host Sharmen. 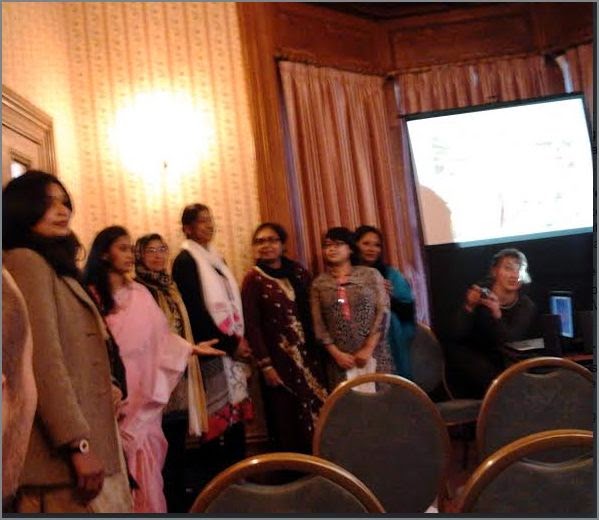 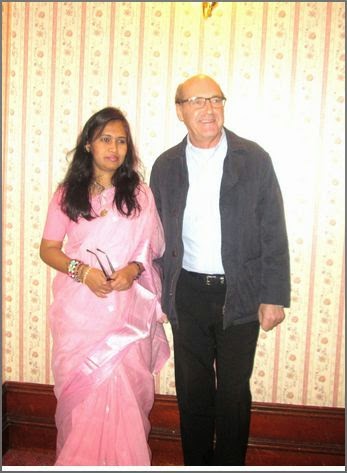 
I wish to have my site professionally made over (to become a web site) and estimate it would take $5000 (any support small or large would assist) to promote it and make it competitive with the likes of Salon/Daily Beast etc. This is war and the MSM/Left blogs have an advantage we must counter

Please review my writings and Tweets and if it meets your standards your assistance would be appreciated. If this is successful I will dedicate myself to tirelessly support the populist, pro-life,Christian values. conservative cause as exemplified by Donald Trump, Governor Palin and the basic thrust of the Tea Party.Since we are at a crucial stage of the election period I would wish to commence this site transition within a month. If you would wish to support,to any amount, the concept of a hard hitting site that stands up for your values here is the support link
gofundme.com/cmh2jmwc
Re