A Once In A Generation Singer/Songwriter/Poet/Musician/Author-An Outstanding New Talent In Debut CD.

Listeners will be hugely rewarded by the depth of poetical imagery allied to a cascading flow of melodic interplay. This melodic festival runs the gamut from folk to electronica to pop to, in the case of the stunning "Who Can I Turn To" a new classic which will have young ladies swooning.

Nicholas plays every instrument, wrote every song and sings all tracks a tour de force unseen since, perhaps, the debut album of Bob Dylan who he resembles in his command of wordsmithing. 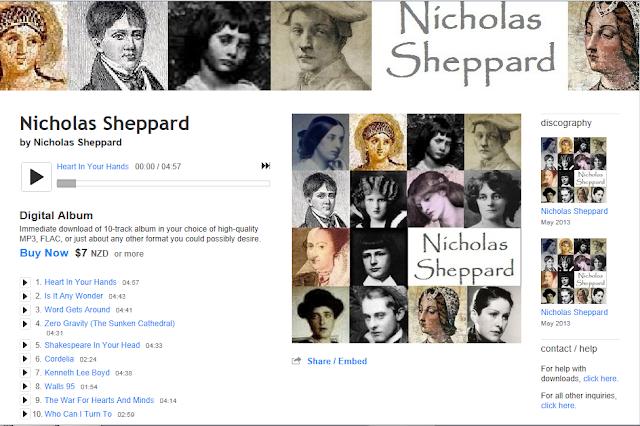 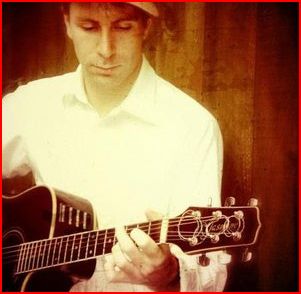 Publication Date: October 27, 2011
Lilya, a young girl from a derelict district in Moldova, and Makena, living with her mother in an impoverished part of Nairobi, are lured into human trafficking rings, and forced into prostitution amidst the dazzle and congestion of Soho, London. Exploited, unrecognized without the official documents their minders have stolen, they endure suffering they could never have imagined; but when they meet, they form a special bond, find imaginative ways to cope, and dream of regaining their freedom.
The Sunken Cathedral explores the darker side of globalization, multiculturalism and economic migration; the perceptions of the West towards foreigners, and of foreigners towards the West. It gives expression to the horrors of sexual slavery and exploitation, and the courage of the young women who endure it, by focusing on the humanity and courage, and above all the unique inner-lives of two girls, out of the thousands embarking on journeys into hell every day.
Posted by M. Joseph Sheppard at 5:09:00 PM