I wrote a series of posts on "The World's Most Beautiful Women" which started off as a reminiscent indulgence. After the first one, I did one on Jewish actresses and then a French lady. On reflection, and to make the heading clearer it should have been, long winded (as readers know is my wont) "The World's Most Beautiful Romantic Visaged Women" as that is how I described my personal predilection.

All these romantic ladies are  AT THIS LINK obligatory  and are well worth a view-even if some wish to critique my choices, and, more positively, suggest others to add to the rose gallery.

That leads me now away from the distaff side to the masculine. It is not my predilection to have a similar gallery of handsome men-that's not my relationship choice. Rather, here are the guys that I thought were the coolest on earth. If I couldn't be them, I could try and look like them or, who knows, anything is possible, hang out with them and get reflected coolness (and chicks of course). 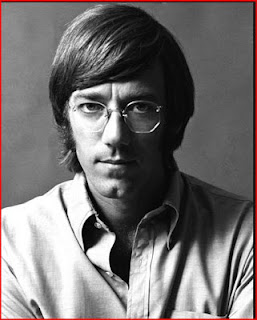 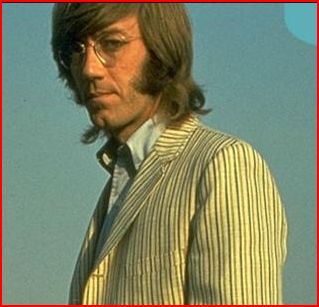 George Harrison, another great musician.The cool one in the blazing sun of Lennon and McCartney 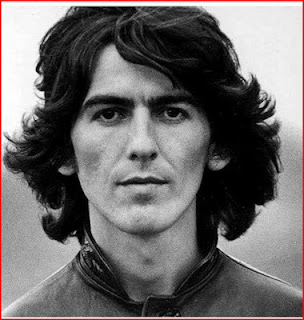 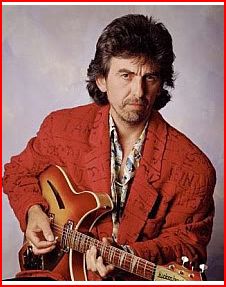 John Sebastian in the early days of The Lovin Spoonful

The young Christopher Walken  as he appeared in "The Deer Hunter" and a few years later-youthful angst personified! 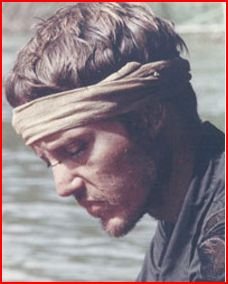 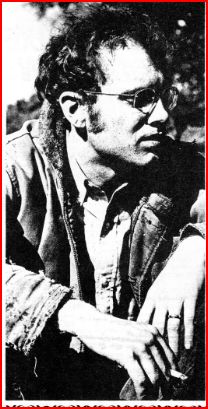 And of course  Marlon Brando and James Dean 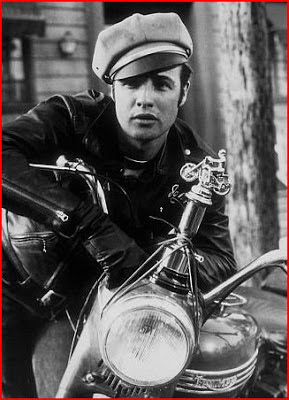