Yes There is Much To Thank President Obama For 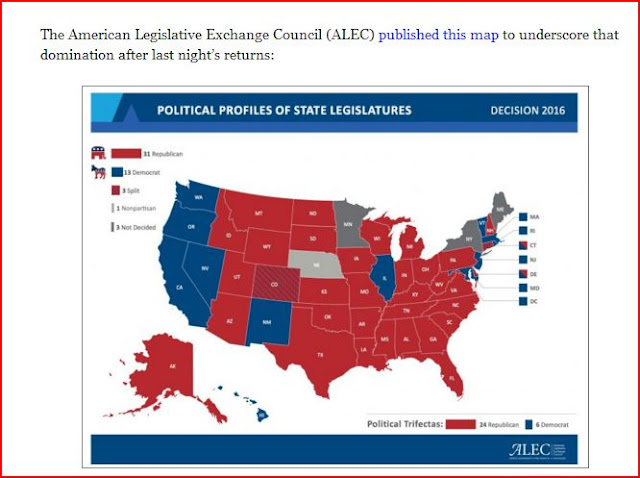 
Of course eight years of an Obama administration has been a high price to pay for the radical restructuring, or perhaps recreating of political America. However to drain the swamp sometimes a high price has to be paid but the end result is the noxious fumes and malaria are removed.

In point of fact after the 2010 crushing defeat for the Democratic party in congress Obama has been effectively neutered and shortly his only "achievement" Obamacare will be disposed of.

Race relations in dire straights will take longer to fix but if President Trump can bring jobs to the African American community the healing process can begin and the creation of a Black middle class will do much to better America.

The one thing that Republicans can thank Obama for is the massive destruction of the Democratic party. Not only do they now not have a "bench' they don't even have a starting lineup in respect of having any dynamic leadership/leaders and certainly there are no realistic presidential hopefuls on the horizon.

This is the end result of eight years of "Hope and Change" and yes, it is a change hoped for and delivered.

The majority of Congressional delegations (*33-14-3_

The majority of state legislatures

*" (The Republican party) have a majority of representatives in 33 of America's 50 states, Democrats have a majority in just 14 states, with three states having an equal number of members from each party."

"Our analysis shows Democrats have lost 910 seats since Obama took office. (You can see the changes in every state here.)

We took a state-by-state look of lost seats from the best source available, theNational Conference of State Legislatures. Using the group’s data, we compared the number of Democratic seats in early 2009, when Obama took office, to the number of seats after the 2014 midterms.
The bottom line: Republicans now control about 56 percent of the country’s 7,383 state legislative seats, up 12 percentage points since 2009.
Thirty-five states posted double-digit seat losses for the Democrats in state legislatures, including more than 50 seats each in Arkansas, New Hampshire and West Virginia."
** The GOP flipped control of state executives in Missouri, Vermont and New Hampshire as of early Wednesday. That means the party will hold the governors’ offices in at least 33 states, up from 31. In a stunning night for Democrats on the national stage, these additional losses pushed the party further into the political wilderness in the states, where they have been struggling to compete for years.