Some time ago I posted my shock and amazement that such a major site as Stacy McCain's The Other McCain" would have photographs of large breasted women in advertisements on the site. Conservative blogs,especially serious ones would be expected, I would imagine, to forgo such advertisements. In fact I would expect such sites to reflect that perhaps they might copy my site and have no advertising at all-that way they can avoid sponsors placing such titivating pictures on their otherwise respected sites alongside serious political and social discussion.


Imagine my surprise when viewing the equally respected "Real World View" to find not only a buxom women pictured BUT AN EVEN LARGER BUSTED WOMAN THAN APPEARED ON 'The Other McCain". I reproduce it below only in the interest of serious discussion. As I advised in respect of the McCain site WHERE WILL IT END???? 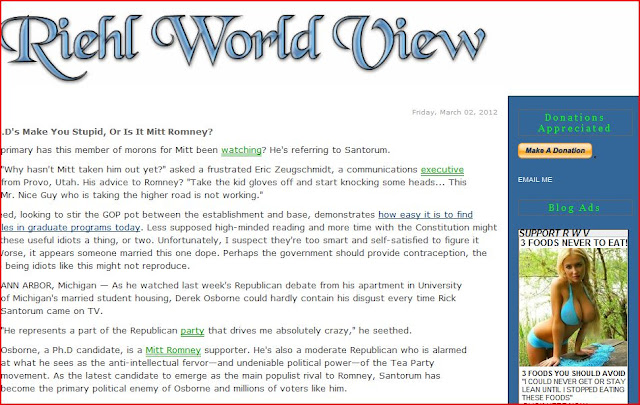 
The well known site "The Other McCain"  run by the ineffable Stacy McCain, has been running a series of advertisements for "Kyle Leon's Customized Fat Loss". The site portal has a series of three (that I have seen there may have been more of these) pictures of young women with enormous breasts.


I presume this is to pique the interest of, especially, males to see exactly how these women became so endowed, and if such a transformation is available for the partners of those making further enquires by clicking on the link. On the other hand there may be a degree of salacious interest.


To determine if everything was as it should be, I decided to do a thorough investigation of these women. Unfortunately they do not appear all at once, so I had to repeatedly refresh the page. When doing this a different large busted woman appeared each time, and I was able to example the photographs minutely.

I am glad to report that upon a detailed investigation I determined that they, the images, were a wholesome introduction to the benefits of fat loss, and commend all readers to examine these pictures. themselves.


Here are six examples but by all means go to the original site and click on each multiple times. 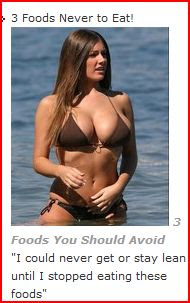 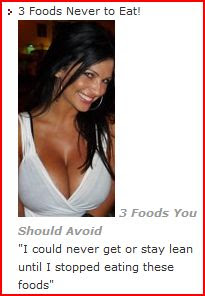 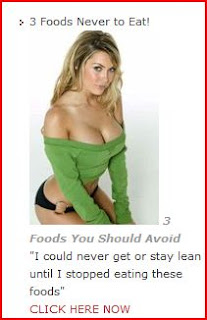 Here is the 4th-6th photographs-upon close inspection they too passes the honest introduction to fat reduction test. 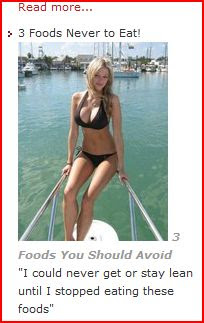 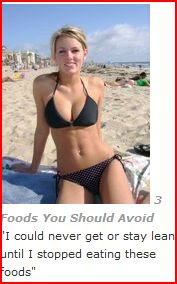 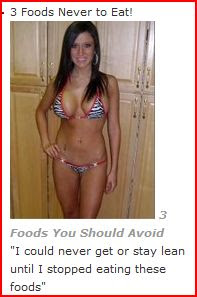