An "Alternative Baseball Hall Of Fame" For Shoeless Joe/Rose/Shantz?

The Baseball Hall of Fame is a wonderful, uniquely American, tribute to "America's pastime." I could spend days singing the praises of the HOF's history, exhibits and, most of all the tributes and honor it brings to those greats who have given so much pleasure (and sometimes agonizing pain) to their legions of fans.


This delight is immeasurable as it goes well beyond the greatness of the individuals glory days. Once retired from the fray there are statistics for fanatics to pour over. Countless hours. and much debate, ensues over who to include in the all time All Star game, and other such sources of agreement and argument.


One source of discussion is "would the greats, who have been excluded from the HOF for various peccadilloes, have been included if they had walked the line during their careers?" The answer, in respect of the likes of "Shoeless Joe" Jackson and Pete Rose is, of course, a no-brainer.


Fair enough-the present morality dictates that they should be excluded. However, their achievements can be recognized, if not honored by the creation, on the web if not in actuality, of an "Alternative Hall Of Fame (The AHOM). This new Hall can also be the home for the soon to be expelled from the record books, steroid users. Those who have broken records but, who have, or will have, an asterisk next to their statistics, can have their extraordinary-in both senses of the word, "achievements" displayed in the AHOM with no questions asked.


There should also be included in this new AHOM those whose careers, should they not have been cut short by injury, would almost certainly have seen them included in the original HOF. Thus, for example, Karl Spooner and Herb Score would have their plaques, and their small number of high achievement seasons, displayed in gold leaf-as if, for Herb,  Gil McDougald have been home sick that fateful day.


Similarly, the likes of Bobby Shantz  and Jim Bouton would have their pre-injury playing career displayed, without the subsequent journeyman years included in the record ! Here is my list of the initial inductees into the "Alternate Baseball Hall Of Fame." Further suggestions, with the relevant statistics if possible are of course most welcome.


Shoeless Joe Jackson/Pete Rose/Bobby Shantz/Herb Score/Jim Bouton/Don Larsen (One game record only/ Al Luplow (one games fielding record only).
Here are the reasons for inclusion, under the special parameters for admission, into the AHOM. I can't bear to put in Herb Score's record as it is heartbreaking for this Indians fan) 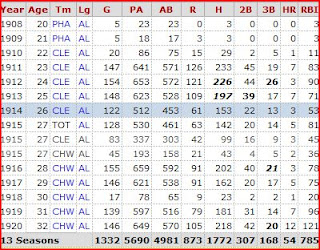 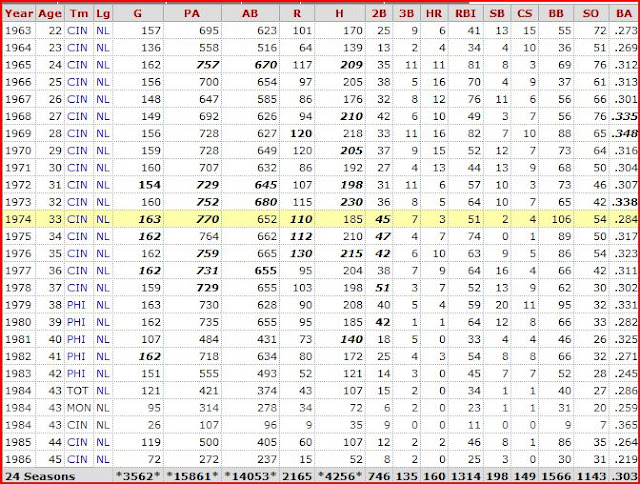