Sarah Palin's address to the tea party gathering in Madison Wisconsin is of historic significance, not least for being, apparently, the opening salvo in the 2012 presidential election campaign.


Her address, with its intensity and soaring cadences equals, at east, her breakthrough address to the 2008 Republican convention. Although the Madison speech has been presented on many web sites given its historic significance it deserves to be disseminated as widely as possible. 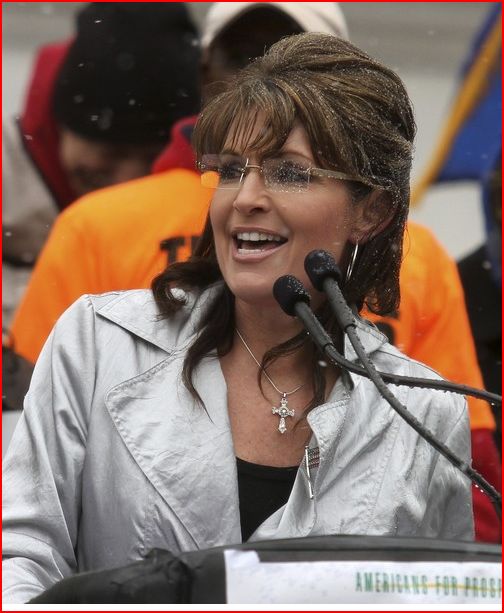