Latest Poll Shows Palin/Huckabee At 40% For GOP Nomination-Romney at 17%. Clear Sailing For Palin

In a new Washington Post poll
21% of respondents advised they would support Huckabee 19% Palin and 17% Romney as detailed below.

No one else got into double figures and the latest left wing media selections for the GOP of the month Thune and Daniels hardly rated at all.

The 40% shared between Palin and Huckabee-a statistical tie are the only poll results that matter at this point in time for the 2012 election. The polls showing Palin 10 points behind Obama for example, two years out are meaningless as the Reagan polling below shows.

All that matters for Palin is,should she choose to run, how well will she do in the early primaries. Clearly, despite all the massive negative left wing media attacks she is still very popular with the base (80% in polls).

Polling has also shown that should Huckabee choose not to run, a strong possibility, then Palin is his supporters next choice. The numbers then, at this point, and should Huckabee not run, are very much on her side. Even Andrew Sullivan in a moment of lucidity when the PDS uterus fog lifted, said this week that he thinks the "nomination is still hers to lose" even given the media attacks and supposed general low poll rating.


37. (ASKED OF LEANED REPUBLICANS) I’m going to read a list of possible candidates for the Republican nomination for president in 2012. After you hear the list, please tell me, if the 2012 Republican presidential primary or caucus in your state were being held today, for whom would you vote? Which candidate would you lean toward?
NET LEANED VOTE 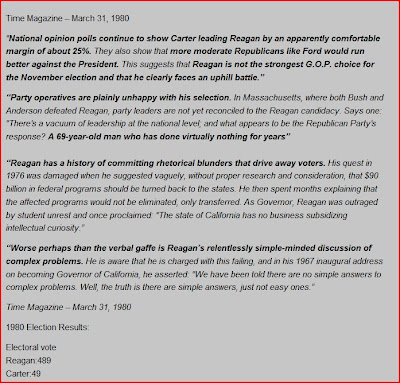